Looking to avoid toxins in your cleaning products? Here's an easy recipe for a DIY all natural hand sanitizer using easy to find ingredients. If you're trying to avoid harsh chemicals in anti-bacterial soaps and sanitizers, making your own simple spray is for you! This hand sanitizer spray is ... END_OF_DOCUMENT_TOKEN_TO_BE_REPLACED

This Cinnamon Sour Cream Bundt cake has the density of a pound cake and is super moist... The cinnamon center is a nice surprise when you cut into it! Plus, it's an easy recipe with ingredients you likely already have in your kitchen! Cinnamon Sour Cream Cake A big thanks to Amy at My Name Is ... END_OF_DOCUMENT_TOKEN_TO_BE_REPLACED

With the seasonal changes, your sinuses can take a hit from all the blooming plants and flowers. Fight nature with nature and whip up our sinus roller ball blend recipe then roll it across your sinuses for instant relief! If you follow our LJ Living Instagram account, you'll have seen our video ... END_OF_DOCUMENT_TOKEN_TO_BE_REPLACED

There's so much junk going around right now this spring season, get a jump on it with this super cold and cough blend for kids with our favorite power oils! If you follow our LJ Living Instagram account, you'll have seen our cute nephew caught a cold. His 8 1/2 month pregnant mom was worried so we ... END_OF_DOCUMENT_TOKEN_TO_BE_REPLACED

Looking for an immune support roller blend? You'll love this doTerra immunity roller blend to pump up your immune system with just a handful or oils! My thirteen year old has an autoimmune disorder which he's been battling since birth. He's been hospitalized too many times to count. When the ... END_OF_DOCUMENT_TOKEN_TO_BE_REPLACED 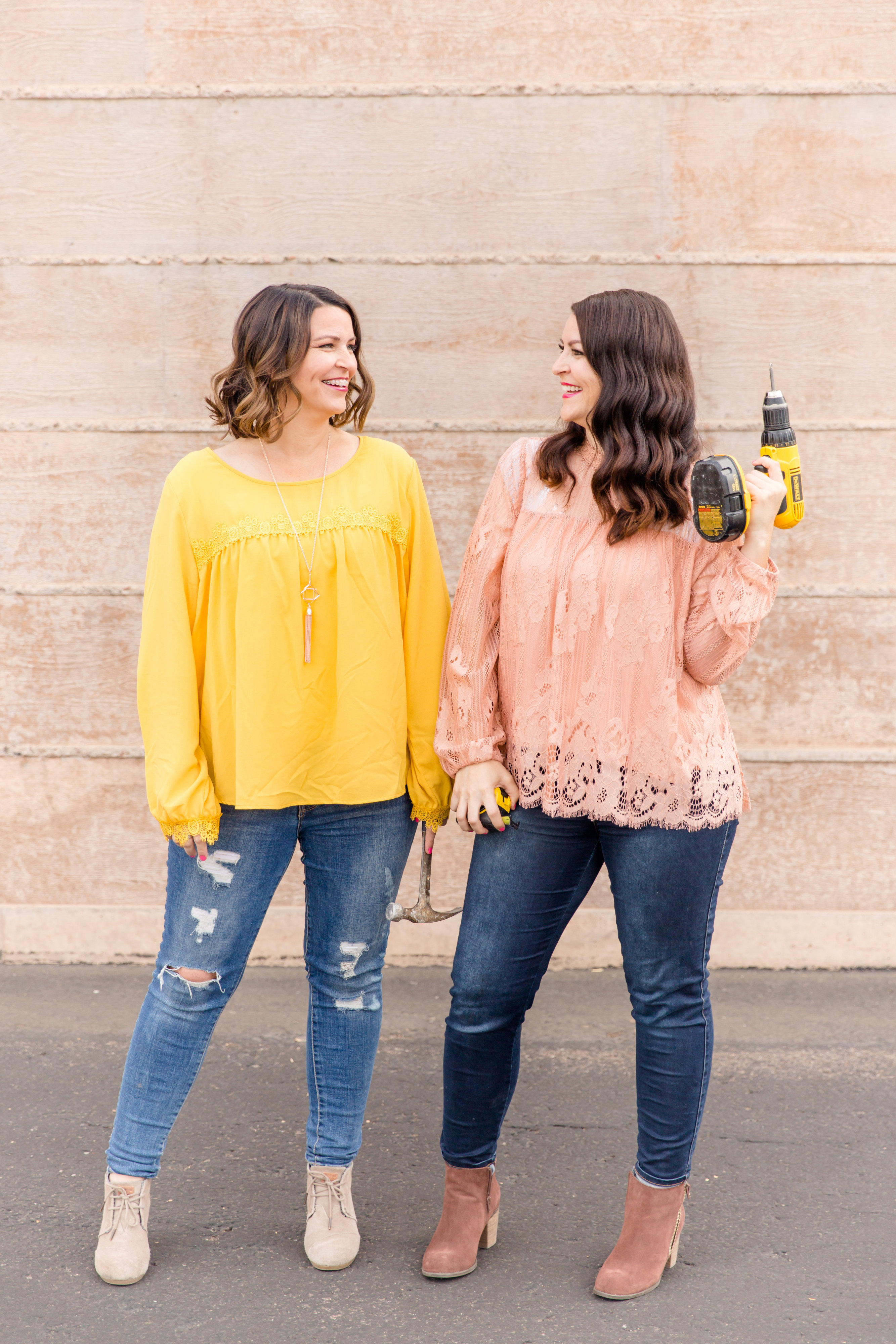 We're Kelli and Kristi, identical twin sister DIYers to love to create and spruce up our spaces on a budget. Our eclectic blog is where we share it all... from home decor, crafts, furniture revamps, awesome project roundups, tasty recipes and more...all while armed with an ice cold Diet Coke!

The best boredom busting activities for kids...
...to save your sanity!